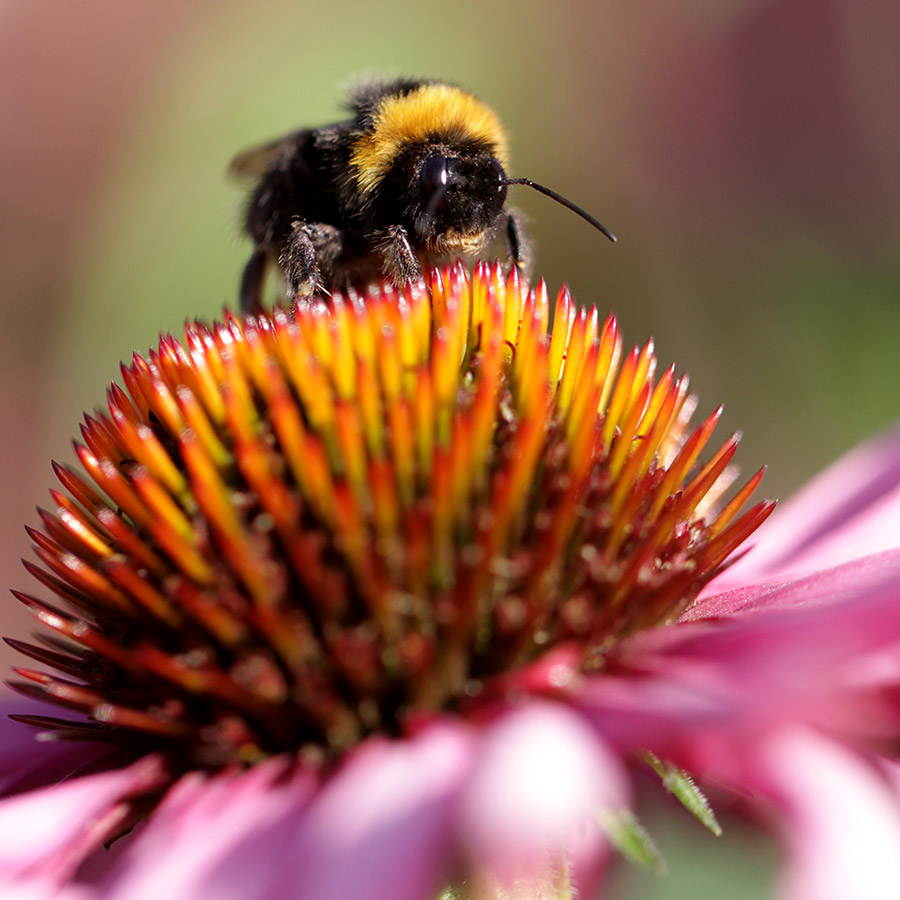 Echinacea is a very popular herb, and people commonly take it to help combat flu and colds. It is a genus of herbaceous flowering plants in the daisy family – Asteraceae. It is also known as the American coneflower. Echinacea is available over the counter (OTC) at pharmacies, health shops, and online as teas, liquid extracts, a dried herb, and as capsules or pills. Promoters of echinacea say that the herb encourages the immune system and reduces many of the symptoms of colds, flu and some other illnesses, infections, and conditions. Echinacea is a perennial plant, meaning it lasts for many years. It is approximately 1-2 feet (30-60 centimeters) tall when mature. It is slightly spiky and has large purple to pink flowers, depending on the species.The center of the flower has a seed head (cone), which is also spiky and dark brown to red in color.Three species of Echinacea are used as herbal remedies:

How it worksEchinacea is available in different forms, including liquid, pills, and dried herbs.It has a complex mix of active substances, some of which are said to be antimicrobial, while others are believed to have an effect on the human immune system.All species of this herbal remedy have compounds called phenols. Many plants contain phenols, active substances that control the activity of a range of enzymes and cell receptors, and protect the plant from infections and ultraviolet (UV) radiation damage. Phenols have antioxidant properties, which may be good for human health.Echinacea also contains alkylamides or alkamides, (not in Echinacea pallida), which have an effect on the immune system, as well as polysaccharides, glycoproteins, and caffeic acid derivatives.Benefits and usesToday, Echinacea is used widely all over the world for a range of illnesses, infections, and conditions. Below is a list of some of these uses.